Get Skilled Defense On Your Side

Because Arizona has some of the toughest child pornography laws in the country, anyone who is charged with this type of an offense needs an experienced Phoenix child sex crimes defense attorney. Arizona law requires a prison sentence of 10-24 years per image in your possession or on the hard drive of your computer.

The law further requires that the penalties be served consecutively (one after the other). More times than not, this translates to a life sentence upon conviction. In Arizona state courts, the charge is technically termed 'sexual exploitation of a minor.' If the minor is under 15, the crime is termed a 'dangerous crime against children' and mandatory prison sentences apply.

With an image of a minor engaged in a sexual act, exploitation occurs in these forms:

In recent years, dramatic changes to federal law have been made. 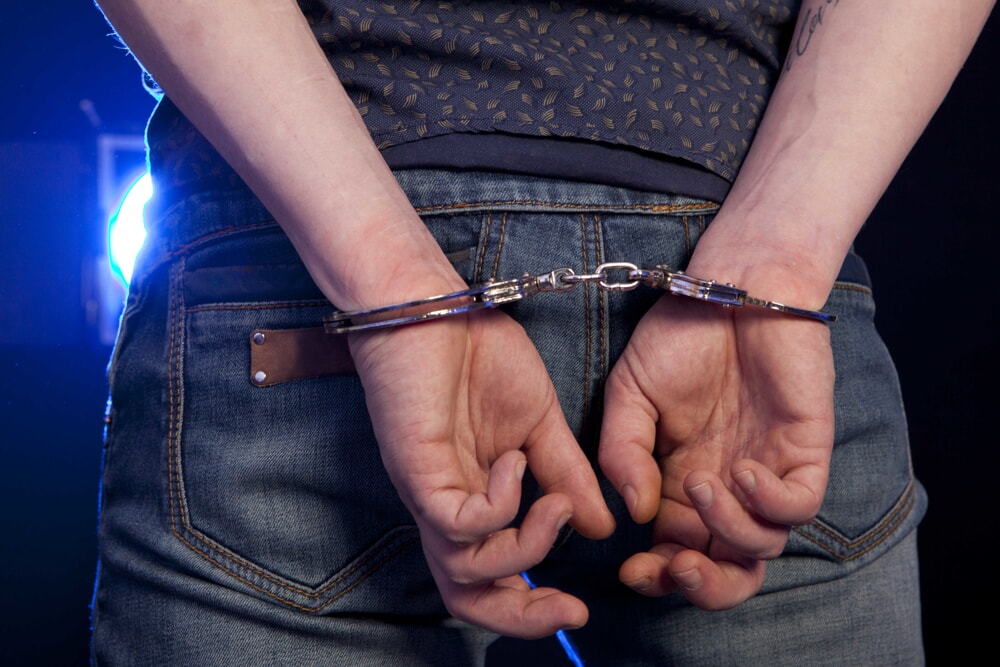 Experienced Criminal Defense Attorney By Your Side

Many child pornography cases involve the use of peer-to-peer software as well as file sharing torrents. When unsuspecting users download a large amount of music and video file, often times child pornography is downloaded with them. Law enforcement officers use this same software and seek out child pornography. They obtain the IP (internet protocol) addresses of the individual from whom they obtained the child pornography and ultimately seize their computer and arrest the person.

Typically, after a search warrant has been served, it will take several months to analyze the computer. This is the time to seek legal counsel. Do not wait to get experienced representation from a Phoenix criminal defense lawyer. Even if charges are later filed, our firm has been successful in getting prosecutors to agree to send a summons for our clients to appear in court rather than issuing a warrant for their arrest. People who are arrested on a child pornography charge often have very high bonds making it nearly impossible to get out of jail while the case is pending. If a summons is sent instead of a warrant, though, judges almost always release the client on their promise to appear and without having to post bail.