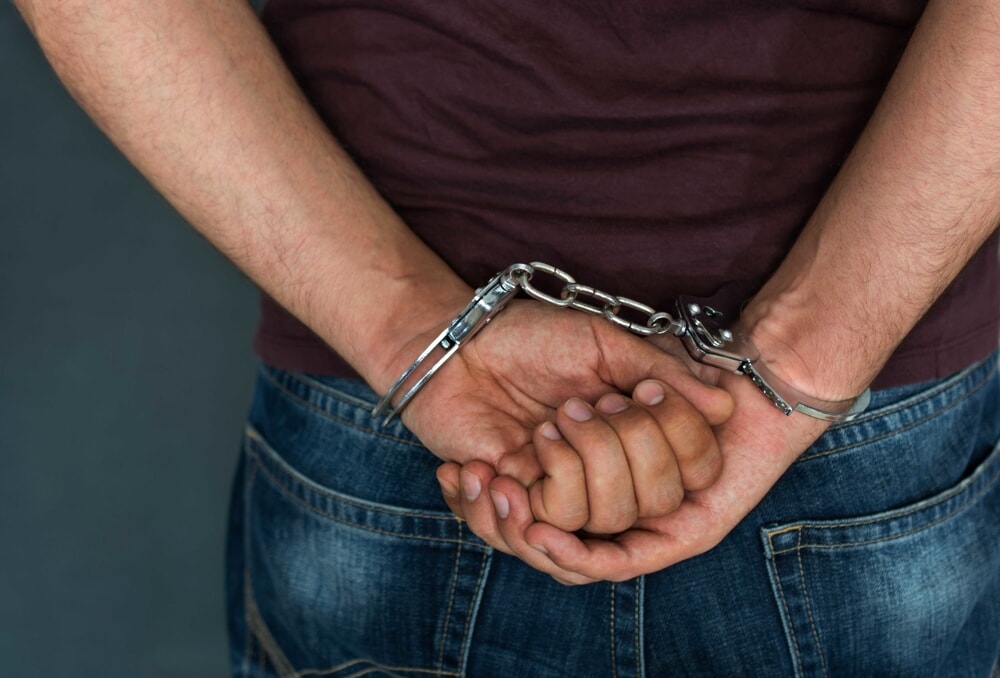 Because sexual assault charges carry stiff penalties mandated by Arizona law, it is essential to take an aggressive stance in the defense of an accusation. As an experienced Phoenix criminal defense attorney, our lead attorney, Jason D. Lamm, knows that this type of case is largely factually based and rests on a "he said, she said" scenario. By investigating and interviewing potential witnesses as well as countering medical evidence, we have achieved exceptional results for clients in Phoenix and all of Arizona.

Sexual assault is often defined as sexual contact that involves a non-consenting party. The definition of a lack of consent parties may include a victim's inability to consent due to intoxication or physically / mentally incapacity.

Finding the Defense You Need in Arizona

Many claims of rape are unsubstantiated and unfounded. Nonetheless, Arizona law requires a mandatory prison sentence for a first offense. We believe aggressively investigating and defending every case makes the difference in weeding out the all too common false allegations.

A person's occupation may put them at particular risk for accusation, including:

We have successfully defended clients whose patients or students made false allegations because of jealousy, misunderstanding, and even attempts at extortion. It is also common for would be 'victims' to allege sexual assault to cover up their own infidelity and promiscuity to their spouses and families. Our recent results page speaks to what we have accomplished for just some of our clients.

We Are Ready to Help You

There are varying degrees of sexual assault that are usually dictated by the age of the alleged victim. Statutory rape (consensual sex with someone under age) is treated as sexual conduct with a minor even with consent, and the penalties can be even harsher that for sexual assault. Like most sex offenses in Arizona, one who is convicted of sexual assault must register for life as a sex offender.

Sexual assault accusations are very serious no matter how inaccurate the accusation may be. Convictions result in stiff consequence so any individual facing even an allegation should seek an attorney immediately. Our Phoenix sex crimes attorney can offer you accurate consultation and legal advice which may in some cases completely stop charges from being filed altogether.