While many refer to Spice as synthetic marijuana, the reality is that marijuana and spice are like apples and oranges – poisonous oranges.

Despite its attractive package and innocuous branding as “incense” or “potpourri,” spice is a nasty combination of largely unregulated chemicals that are sprayed on leaves and smoked.

An article in today’s Washington Post lays out the recent spike in problems associated with the violent and unpredictable behavior of those who smoke spice (also known as K2) in our nation’s capital. It also provides an excellent graphic showing the physiological differences of marijuana and spice.

As a Phoenix criminal defense attorney who has defended hundreds of clients charged with conspiracy to distribute marijuana, transportation of marijuana for sale, and related marijuana trafficking offenses, there is certainly a recent trend in the prosecution of synthetic drugs such as spice and bath salts. And while I do not profess to be able to read the mind of the Justice Department, nor will I presume its motivations in being so aggressive in prosecuting synthetic drugs, the difference in effects between marijuana and spice, as well the marketing of spice toward kids (See Scooby Doo, above) have got to be high on the list.

The Legality of Spice Under the Analogue Act

The Federal Analogue Act, 21 U.S.C. 813, is a section of the United States Controlled Substance Act passed in 1986 which allowed any chemical “substantially similar” to a controlled listed in Schedule 1 or 2 to be treated as if it were also listed in those schedules, but only if intended for human consumption. These similar substances are often called designer drugs.

So What Does This Mean in English?

–Any drug that does not contain a banned substance, but contains one that is substantially similar to a pharmacological or chemical level to a substance that is banned, is illegal.

But It Says Not for Human Consumption 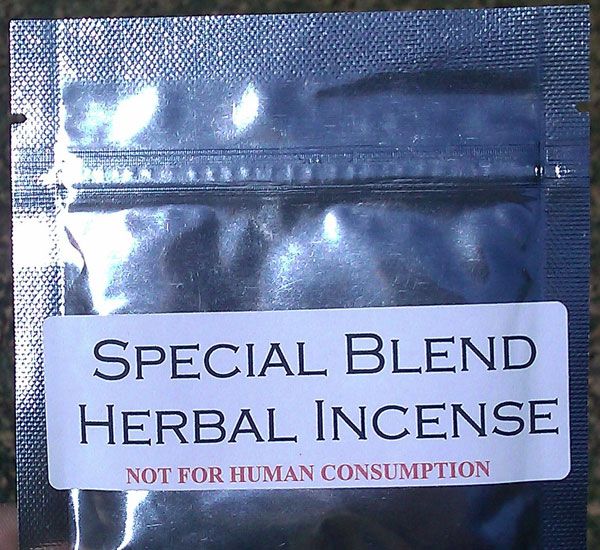 That’s about as effective as me calling a dog a goat and having everyone believe that it’s actually a goat.

Other Ways to Get Prosecuted

Another way the government prosecutes distributors of both marijuana and spice is through bringing white collar charges such as money laundering and tax evasion. If you receive proceeds from a drug offense, including marijuana and spice, you could be prosecuted in federal court for money laundering. Similarly, if it can be shown that you did not pay taxes on the money earned from the production or distribution of a drug, you can also be prosecuted for tax evasion. Even without getting charged for distributing the drug itself, the end around that federal prosecutors can employ may result in even higher sentences than would have resulted from a conviction for conspiracy to distribute.

Because of the complexities of drug conspiracy cases, including cocaine, heroin, molly, marijuana and spice, it can be years until charges are ever filed. If you or someone you know is charged or may be charged, now is the time to get experienced legal representation. You don’t want to wait until federal agents are breaking down your door with an arrest warrant in hand. The best defense is to go on the offensive. Please contact us if you want to be proactive in your defense and hire one of Phoenix’s most aggressive criminal defense attorneys to protect your rights and interests.

Schedule a case evaluation with Jason D. Lamm today to discuss the charges of your drug crime case.