With the evolution of medical and, possibly, recreational marijuana use in Arizona, more and more users are using wax and shatter, marijuana concentrates that have a THC potency of up to four times higher that high-grade smoking marijuana.

Shatter is a commonly-used term to refer to one type of marijuana concentrate. It usually looks like honey with varying degrees of color and translucency. When this type of concentrate is warm, it has a consistency actually quite similar to very thick honey. Its consistency is more similar to glass when cold. It shatters just like glass if it is dropped or tapped, hence the term “shatter”. Vaporizing shatter is the most common method of use and ingestion. 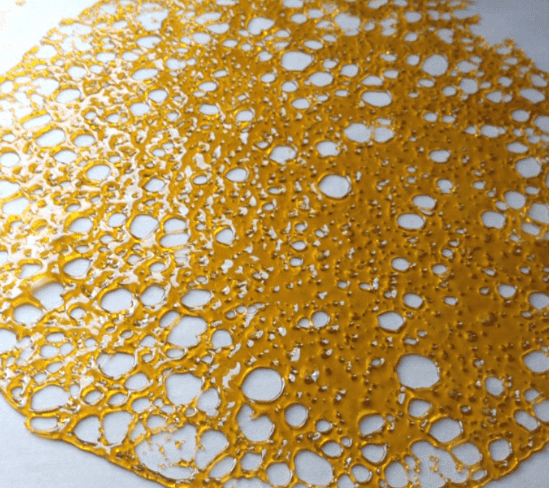 Butane hash oil (BHO) is made from marijuana. To manufacture BHO, marijuana trimmings are placed in a container. Once contained, butane is pushed through the container in such a way as to not let the marijuana escape. The marijuana stays; the butane just passes through.

What's left in the container has been stripped of cannabinoids. The liquid that escapes (a butane / marijuana mixture) evaporates, and only the BHO remains. It ends up looking similar to honey or wax, and contains up to 90% pure THC. 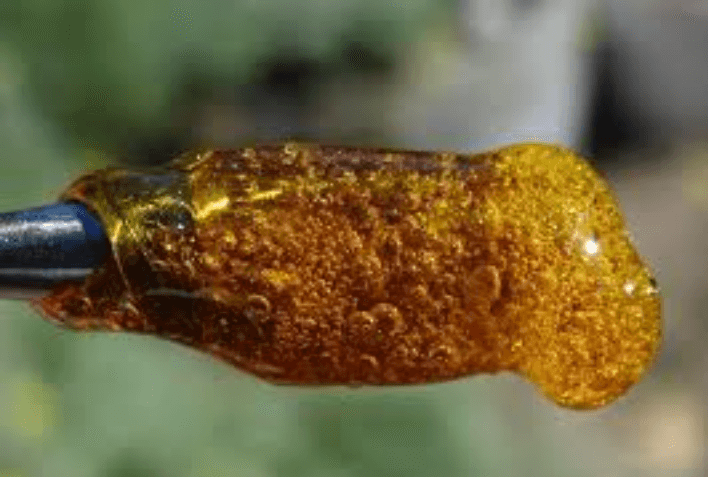 When is marijuana treated as a narcotic drug?

Even though wax and shatter are clearly derived from the marijuana plant when the physical appearance of the marijuana is so degraded or changed to the point that the that it is indiscernible as marijuana under a microscope, Arizona law then allows prosecutors to treat the substance as a narcotic drug.

Although the classification is not related to the potency of the marijuana, the reality is that shatter, wax, and tinctures typically have a much higher THC concentration; the effects of which are physically more akin to the effects of traditional narcotics on the human body compared to the traditional smoking of marijuana.

For decades, Jason Lamm has represented clients with marijuana trafficking offenses, marijuana cultivation and production charges, and financial crimes such as money laundering and control of an illegal enterprise in relation to marijuana distribution operations. As a longtime member of NORML’s national legal committee, Jason is among a small handful of Phoenix criminal defense lawyers who stays on the cutting edge of issues and trends related to defending clients charged with serious marijuana charges in Arizona state and federal courts.

Private and confidential consultations with Jason can be scheduled by calling (602) 663-9100.