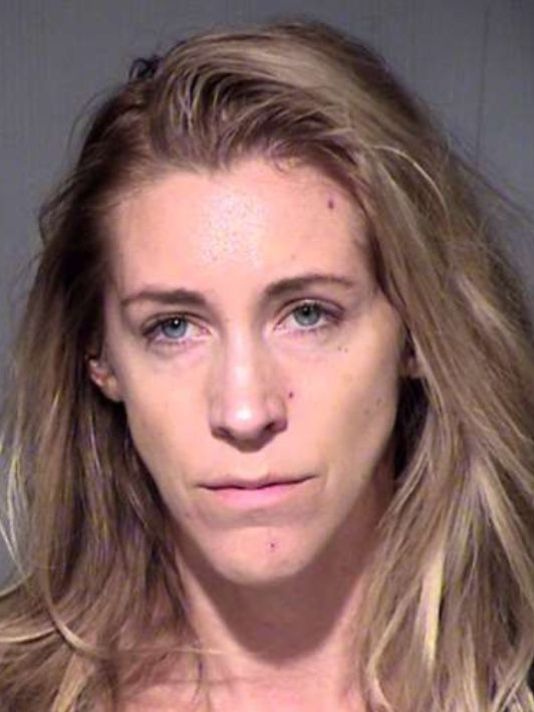 Many in Phoenix were shocked to recently read the 12News.com headline which read “Grand Jury Declines to Indict Scottsdale Woman” after no charges will be filed against a woman accused of performing a sex act on a 15-year-old at a Bar Mitzvah, stated a spokesman for the Scottsdale police.

According to the Grand Jury in Maricopa County, there wasn't enough sufficient evidence in order to indict Lindsey Radomski, 33.

Allegedly, once most of the adults at the Bar Mitzvah have departed, Radomski led seven boys into a bedroom, allowing them to touch her breasts. Police also mentioned that she performed a sexual act on an underage boy that was 15 years of age as well.

As I told reporters, Radomski’s case is in accordance to a trend of minimal punishment for female suspects in sexual cases regarding underage boys. It was ironic that on the same day as the grand jury refused to indict the Scottsdale woman, a former middle school teacher in Phoenix was sentenced to a prison term of 10 years for having intercourse with a 15-year-old former student. While these cases have many similarities, only one resulted in indictment.

“When the tables are turned and it’s a female teacher or coach and a male student, the female teacher is seen as a victim of raging male teenage hormones,” attorney Jason Lamm expressed in an article by 12News.com. A male teacher on the other hand, is automatically deemed a predator.

Also, sex crimes in which there is a male victim and female suspect are grossly underreported as male victims tend to feel more shame and are less likely to disclose. Lastly, as the grand jury recently proved, jurors tend to be more sympathetic to women charged with sex crimes compared to men. Acquittal rates are higher so prosecutors are much more reluctant to aggressively pursue charges and the harsh sentences that they would seek for males charged with similar sex offenses.