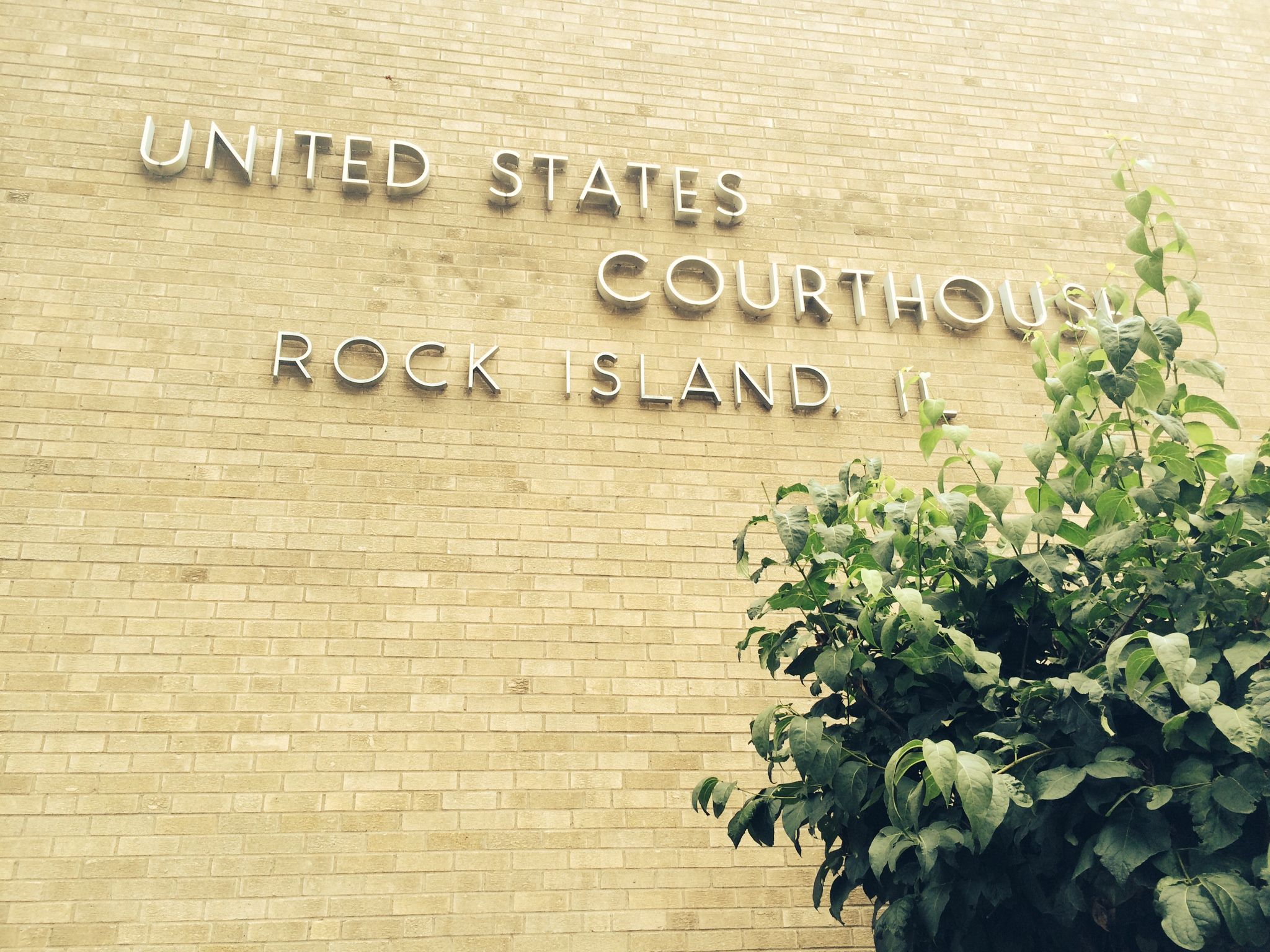 Over the course of over 25 years, I have had many clients whose first question to me is “I’ve Been Charged in Federal Court Out of State – Where Should I Hire an Attorney?” Before we get to the answer, it’s probably a good idea to give some background.

Crimes are generally charged in federal court if there is some interstate nexus – that is, the offense crossed over state lines. In some cases, people are charged with conspiracy because they mailed drugs from state to state. In many major white collar fraud cases I have done, a fax, email, or phone call was communicated from state to state, creating a basis for a wire fraud count.

Even though I regularly practice as a criminal defense attorney in Arizona federal courts (Phoenix and Tucson), it’s pretty common for clients who reside in Arizona to come to me about federal charges they have pending in other states. Sometimes they are sent a summons to appear in the other state, or sometimes the U.S. Marshals will come to arrest them. The question then becomes, does it make sense to hire me and have me travel, or whether it’s better to hire a federal criminal attorney where they are charged.

In federal court, rules are the same everywhere. An attorney who is experienced in federal criminal defense can practice anywhere. I have had no problems representing clients in New York, Los Angeles, Las Vegas, Dallas, Washington D.C., and other major cities. Any lawyer who tries to sell you on a “hometown advantage” will likely also sell you steaks out of the trunk of his car.

Hiring a federal criminal defense attorney who lives near you also allows for in-person meetings to discuss and review your case as issues develop. You just can’t get that kind of personal service and attention when your attorney lives a thousand or more miles away.

If you find yourself charged with a federal crime in Arizona, or anywhere else around the United States, I can represent you. Sometimes having a lawyer close by, no matter where the case is being prosecuted, can be reassuring and comforting in what, to many, is a scary situation.