When Sean Penn traveled to Mexico to interview famed Sinaloan drug lord, Joaquin "El Chapo" Guzman, he thought it was all about getting an exclusive interview. What he didn't realize is that his efforts to interview Guzman likely got the fugitive thrown behind bars. And while cartel members are likely calling for Penn's head on a platter for getting their boss thrown in the slammer, this could be the least of his worries as Penn could now be facing federal obstruction of justice charges. 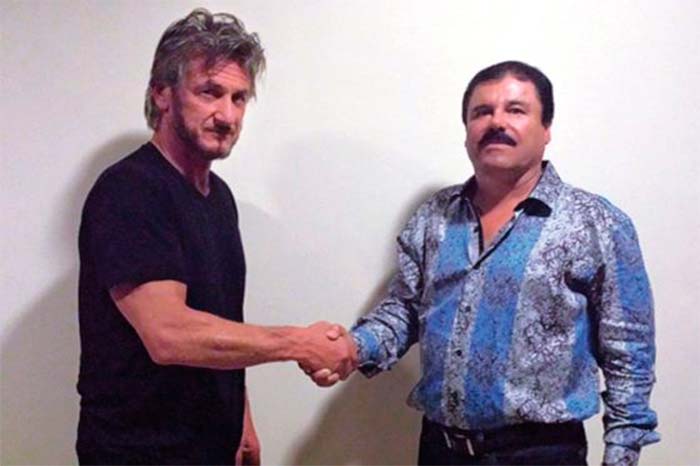 Penn knew full well that El Chapo was a fugitive, not only from the Mexican authorities after escaping from Altiplano prison near Mexico City, but also from the United States Government as he is the subject of numerous indictments in federal courts around the country charging him with murder and conspiracy to distribute drugs. Nonetheless, Penn engaged in international travel for the purpose of meeting with a fugitive and took numerous sophisticated steps to cover his tracks. Penn used throw-away or "burner" cell phones, used dummy email accounts, and accessed the internet to communicate with Guzman knowing that his conduct would help conceal the whereabouts of a wanted criminal.

What Is Obstruction of Justice

Obstruction of Justice can occur through numerous types of conduct. Most prevalent among them are:

Could Penn Go to Jail for This?

If prosecutors were to charge Penn with obstruction of justice, they would have to prove that he committed a crime in the United States. As noted above, his engaging in international travel and using the internet to meet with El Chapo while concealing his location could be a big problem. The key is that prosecutors would need to show that Penn acted with the intent to somehow frustrate El Chapo's apprehension by United States authorities. If prosecutors can make their case and prove that Penn was not only incredibly stupid, but that that he committed the crime, the former Mr. Spicoli could spend up to 5 years in federal prison - one that he likely won't be able to tunnel out of.

Help Is a Phone Call Away

You don't have to be a Hollywood actor to get award-winning legal representation if you are charged with obstruction of justice or any other serious white collar crime. Jason Lamm earned his reputation as one of Phoenix's best white collar criminal defense attorneys, due to his attention to detail and outstanding case results. If you or someone close to you is charged with a serious criminal offense and is looking to hire a Phoenix criminal defense lawyer who can make things right, contact Jason at (602) 663-9100 to set up a personal and confidential consultation.