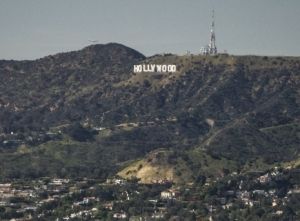 If you are a fan of crime shows, you have probably seen this portrayal on TV; the shady and slippery “bad guy” attorney, willing to do anything for a paycheck, defends the brutal scumbag accused of domestic violence. Hollywood loves to portray criminal defense attorneys in a negative light, especially in cases of domestic violence. Domestic violence charges often vilify anyone attached to them (and society is even quicker to peg them as guilty, even before that case starts). But what TV doesn’t show you are the tons of cases involving falsely accused defendants and the attorneys that believe in justice and protecting them.

Our Phoenix domestic violence attorney explains some ways in which Hollywood got it wrong and why you should think twice before painting us as the “bad guys.”

HOW JASON LAMM IS DIFFERENT THAN HOLLYWOOD LAWYERS

HOW JASON LAMM IS THE SAME AS HOLLYWOOD LAWYERS

To learn more about domestic violence in Phoenix, contact Jason Lamm today and request a consultation.